Mount Akagi, along with Myogi and Haruna, is one of the "Three Mountains of Jōmō" (上毛三山), and the cold north winds down from it are called Akagi-oroshi (赤城おろし) or Karakkaze (空っ風).

In Initial D, Akagi serves as the home course of the Akagi RedSuns. Akagi is where the battle between Takumi Fujiwara and Kyoichi Sudo was held which resulted in Takumi blowing up his AE86's engine in Second Stage. Kyoichi later attempted to beat his past rival Ryosuke in the same place, but was unsuccessful after Ryosuke managed to overtake him on the last corner. Keisuke's impromptu battle with Wataru is also held here. 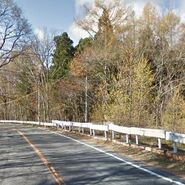 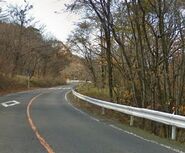 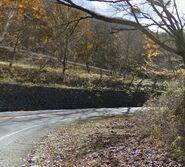 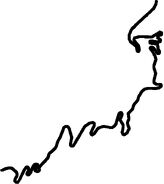 Retrieved from "https://initiald.fandom.com/wiki/Akagi?oldid=20163"
Community content is available under CC-BY-SA unless otherwise noted.