Nagao (長尾) is the home course of Racing Team Katagiri Street Version. It spans through Hakone and Gotemba, in the Kanagawa and Shizuoka prefectures. It is also where Takumi had a rematch with Kai (after the latter lost to the former in Irohazaka) and Keisuke had his race against Minagawa. 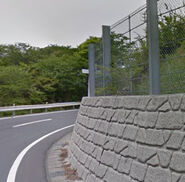 The first lidless gutter of Nagao, which has since been covered up

The second lidless gutter of Nagao, which has since been covered up

The famous Mount Fuji as seen from a distance

A coffee shop in the middle of the Nagao pass 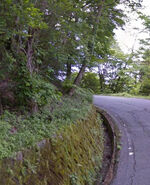 Retrieved from "https://initiald.fandom.com/wiki/Nagao?oldid=20951"
Community content is available under CC-BY-SA unless otherwise noted.