Nao (奈保 Naho) is the girlfriend of Toru Suetsugu.

When Project D come to face Toru's team, the Seven Star Leaves, he asks Nao for some money so that he can buy himself some quality tires so that he can properly compete. She mentions that he had only recently bought new tires, but Toru tells her they were cheap. Toru promises to pay her back with extra, but Nao chides him, telling him that he spends all his time and money on his car instead of saving for their future. She says that with all the money he's spent on his car during the time they have been dating they could have been married three times over. Nao reluctantly agrees to give him the money, but gives him an ultimatum, if he loses his race, he has to give up racing for good, otherwise she'll break up with him. Toru accepts, believing there's no chance he'll lose.

After losing his battle, Toru tells Nao he's giving up racing, much to her surprise. Nao admits that she didnt really mean what she said and that he didn't have to give up racing, but Toru says that he's ok with it. He admits that being beaten made him stop being full of himself, and means that he would be happy to stop racing.

Toru is Nao's boyfriend, the two of them have been dating for six years. Nao is often annoyed with Toru's obession with his car, as he spends all of his money on it, while she thinks all that money could have gone towards their wedding. Nonetheless she supports him with his racing, lending him money when he needs it. 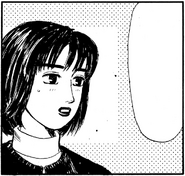 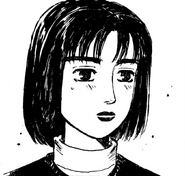 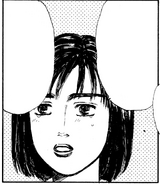 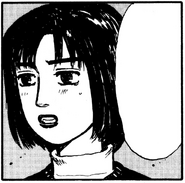 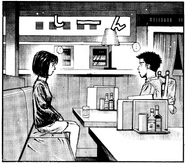 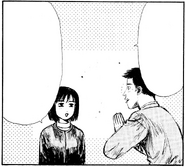 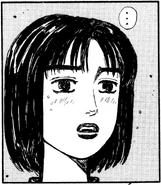 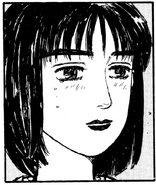 In Fourth Stage - Act 1, Nao in the cafe with Toru

In Fourth Stage - Act 2, Toru thinks about Nao while crashing

Ditto, Nao in the cafe with Toru

Retrieved from "https://initiald.fandom.com/wiki/Nao?oldid=31824"
Community content is available under CC-BY-SA unless otherwise noted.