Yuichi Tachibana (立花 祐一 Tachibana Yūichi, "Boss") is the owner of the gas station that Takumi Fujiwara and his friends worked in. An old friend of Bunta Fujiwara's and a racer in his youth, Yuichi acts like a father figure to the Akina SpeedStars.

His 1994 Toyota Camry (V40) appears in the first episode of Initial D First Stage while Takumi (assumed to be Bunta by Yuichi) passes Yuichi on a downhill run in Akina.

Yuichi is absent from Fifth Stage, though he later appears in Final Stage. 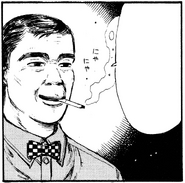 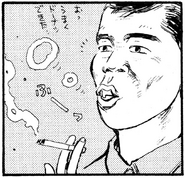 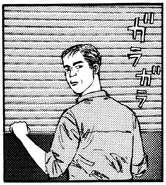 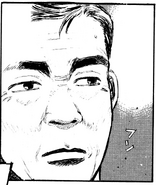 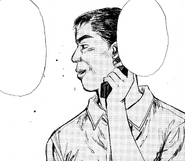 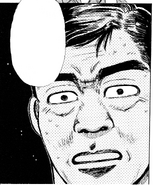 Act.1, Yuichi seen in a flashback where he scolds Iketani for not meeting up with Mako

Later on seen at the Gas station 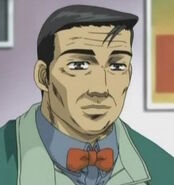